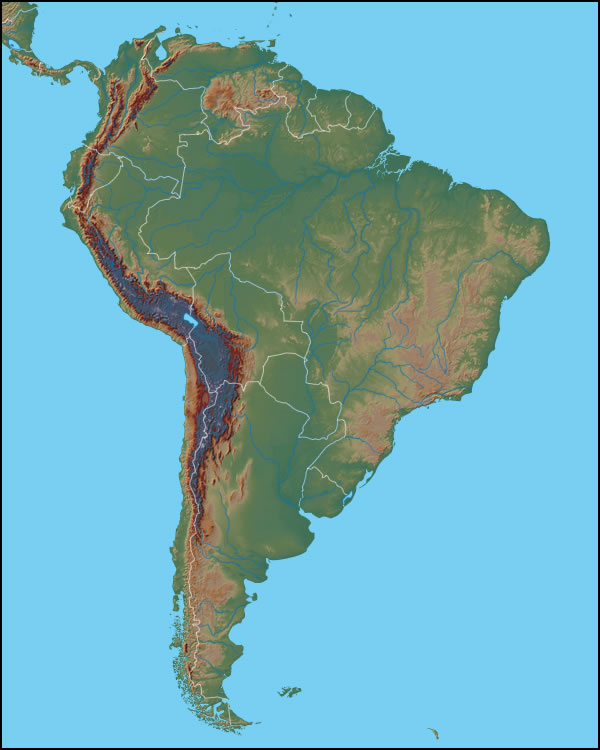 5
10
What is the largest country in South America?
Argentina
Brazil
Colombia
Peru
Click on the blue box labeled #6 and answer the question. 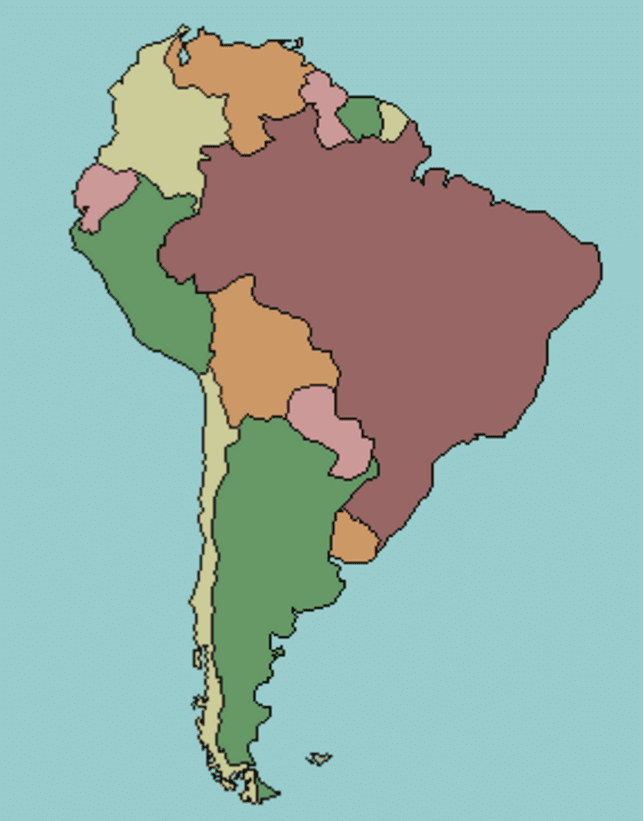 6
6
10
What is the name of this country?
Lincoln's Assassination
7
10
After watching the first 45 seconds of the video, how many presidents had been assassinated before Lincoln?
Primary Source Documents

Joint Resolution
To promote the maintenance of international peace and security in southeast Asia.

Whereas naval units of the Communist regime in Vietnam, in violation of the principles of the Charter of the United Nations and of international law, have deliberately and repeatedly attacked United Stated naval vessels lawfully present in international waters, and have thereby created a serious threat to international peace; and

Whereas these attackers are part of deliberate and systematic campaign of aggression that the Communist regime in North Vietnam has been waging against its neighbors and the nations joined with them in the collective defense of their freedom; and

Whereas the United States is assisting the peoples of southeast Asia to protest their freedom and has no territorial, military or political ambitions in that area, but desires only that these people should be left in peace to work out their destinies in their own way: Now, therefore be it

Resolved by the Senate and House of Representatives of the United States of America in Congress assembled, That the Congress approves and supports the determination of the President, as Commander in Chief, to take all necessary measures to repel any armed attack against the forces of the United States and to prevent further aggression.
8
10
This document did what concerning the use of force in Vietnam.
9
10
Read the document below. Circle or underline in green the evidence in the document that authorizes the President to use force in Vietnam. Underline or circle in red, two pieces of evidence as to why Congress authorized the use of force.
US Outline Map 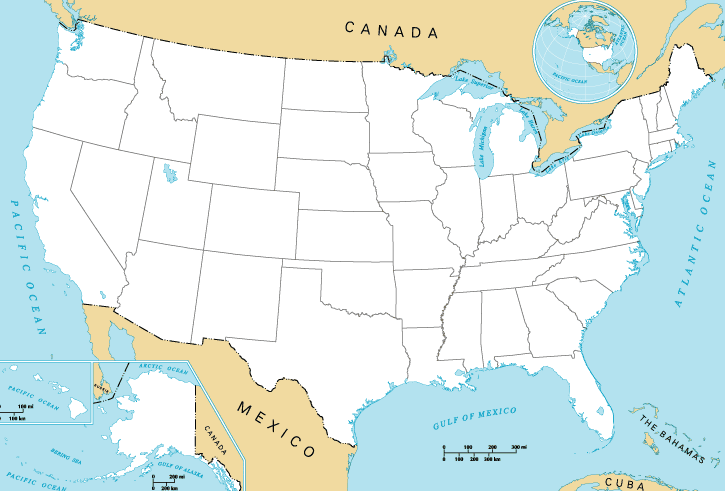 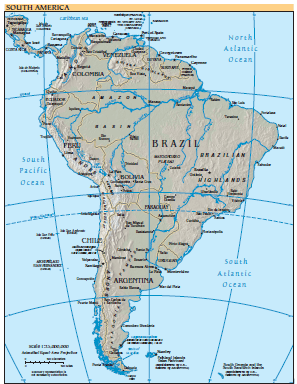